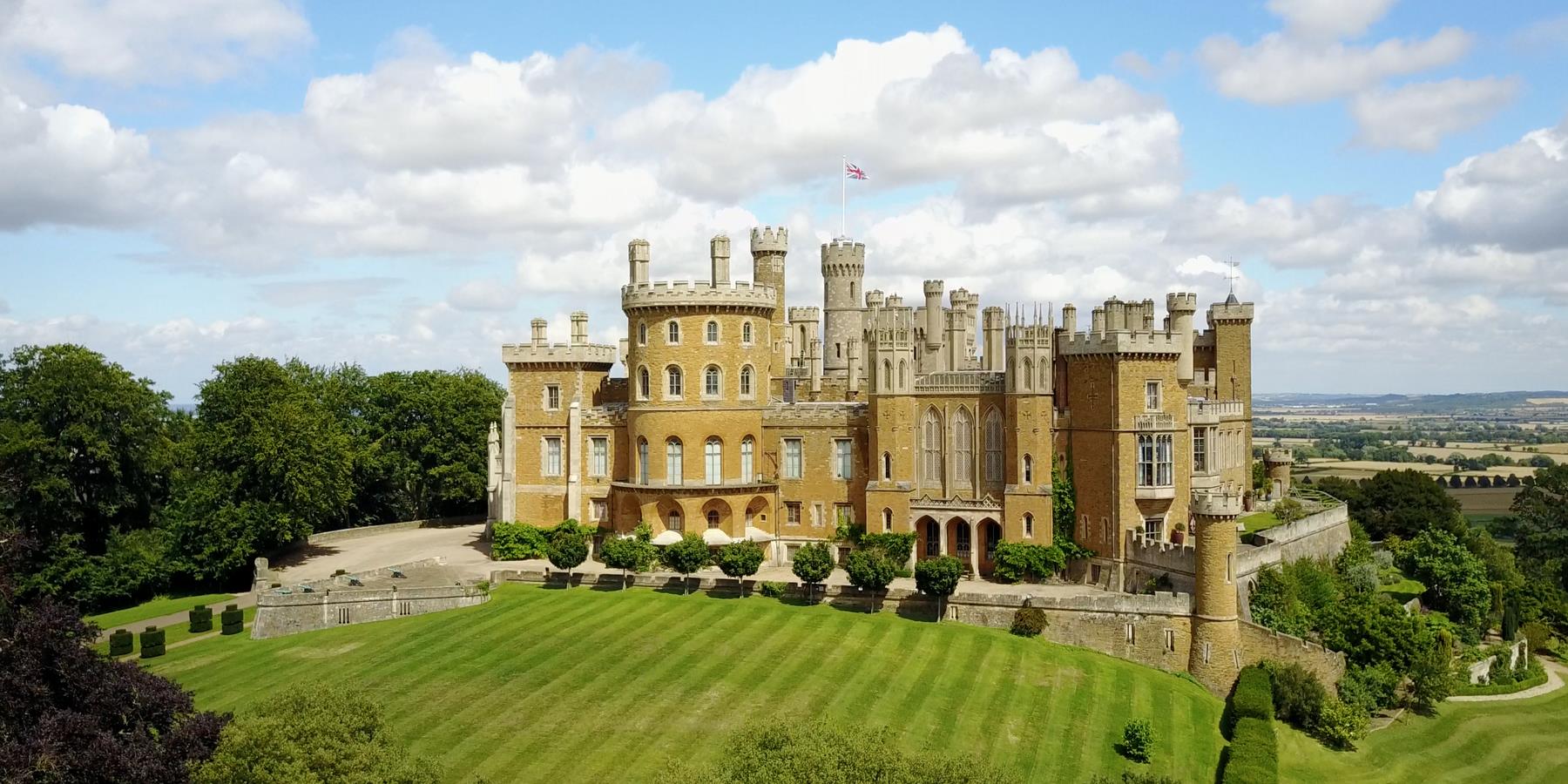 A coach visit to Belvoir Castle

Belvoir Castle is a historic castle and stately home in Leicestershire. The Castle was first built immediately after the Norman Conquest of 1066 and has since been rebuilt at least three times, the surviving structure, a grade I listed building, dates from the early 19th century. It is the seat of David Manners, 11th Duke of Rutland whose direct male ancestor inherited it in 1508.