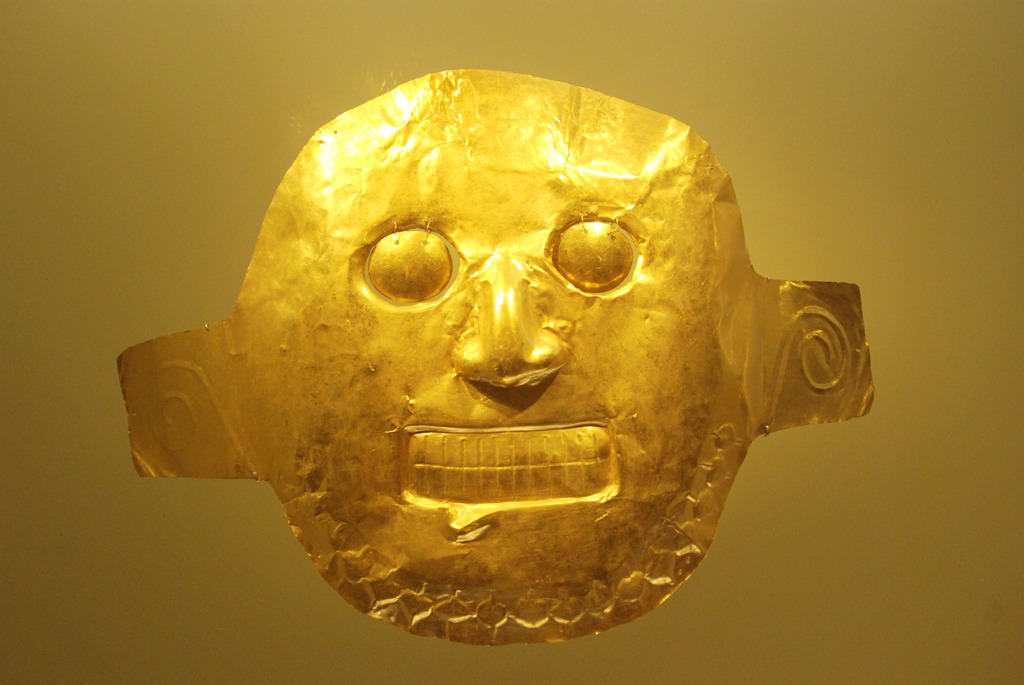 Gold of the Gods

Gold of the Gods: Treasures of South America

Gold in South America had a spiritual importance. Its brilliance evoked the Sun — the golden disk that nourished the Earth. In Peru and Colombia, goldsmiths made some of the most spectacular treasures of the ancient world. Cast and hammered, gold was transformed into sacred offerings for tombs and temples. Europeans, by contrast, saw gold as a commodity — the ultimate symbol of wealth. For decades, Europeans searched in vain for El Dorado, the legendary Golden One. Although many golden treasures were melted down for bullion, magnificent works of art are preserved in the museums of Peru and Colombia.

Freelance specialist in the art and culture of Latin America. Has lectured in the UK, Canada, Ireland, Mexico, Australia and New Zealand. Has curated exhibitions, and assisted on TV documentaries for BBC and Channel 4. Has made collections in Mexico and Belize for the British Museum, and is Research Associate in the Department of World Cultures at the Royal Ontario Museum. In 2016 she was awarded the prestigious Ohtli medal by the Mexican government for her long-standing commitment to Mexican culture. Her many publications include Mexican Textiles (British Museum Press, 1990), Arts and Crafts of Mexico (Thames