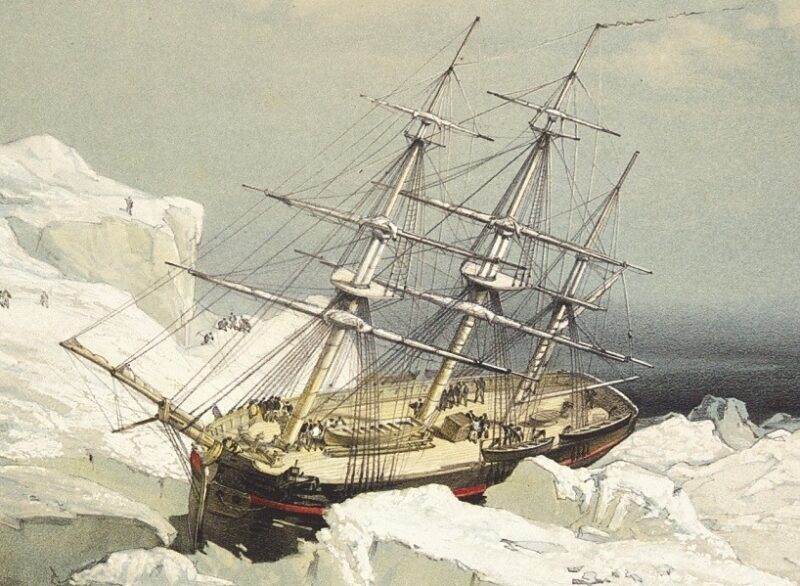 “Mercy Bay: The Victorians and the Arctic”

After Franklin’s expedition disappeared in the Canadian Arctic in 1845, their plight was highlighted in paintings, plays and popular songs. This illustrated lecture draws on the journals of the men who sailed on HMS Investigator five years later in the hope of finding Franklin. In 1851 they did discover the fabled North West Passage, before becoming trapped in Mercy Bay for two more winters. Through their tale, we can explore the Victorian’s desire for Empire and their fascination with the Arctic.

Studied History at Oxford University and Art History at the Courtauld Institute, and at Christie’s Education. Was a Curator and Research Fellow at the V&A Museum for 12 years, and now a Visiting Fellow at the University of York. Has lectured extensively for museums and on Cunard liners, and undertaken broadcasts and consultancies for the BBC and Channel Four. Historical Consultant to Ralph Fiennes for The Invisible Woman, a film about Charles Dickens, and the BBC drama, The Living and the Dead. Publications include Pre-Raphaelite Art in the Victoria and Albert Museum (2003), The Victorian Woman (2001), and Effie Gray, Ruskin & Millais (2010). Research Curator at York Art Gallery for the exhibition Ruskin, Turner & the Storm Cloud (2019) and her most recent book is To See Clearly: Why Ruskin Matters. Currently working on a new book: At Home with Jane and William Morris.