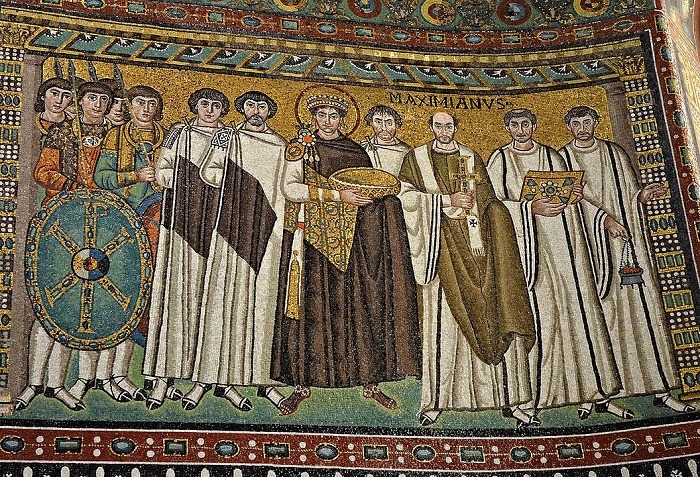 Heaven on Earth, the Art of the Byzantine Commonwealth

This lecture looks at the art of the Orthodox Church from the time when Constantinople was established as the capital of the Eastern Roman Empire in the C4th AD until its fall to the Turks in 1453, and beyond. It concentrates on the areas which became part of what has been described as the Byzantine Commonwealth, including Ravenna, Greece, Bulgaria and Romania, as well as Constantinople itself, the source and model for the Orthodox Church everywhere. The main emphasis will be on the architecture of some selected churches, icons and frescoes, to explain the messages and meanings that they convey.

John Osborne. John graduated in Classics at Cambridge University. He taught Classics at Marlborough College for over thirty years and worked for the British Council in Iran and Turkey. He lectures in Islamic Civilisation.