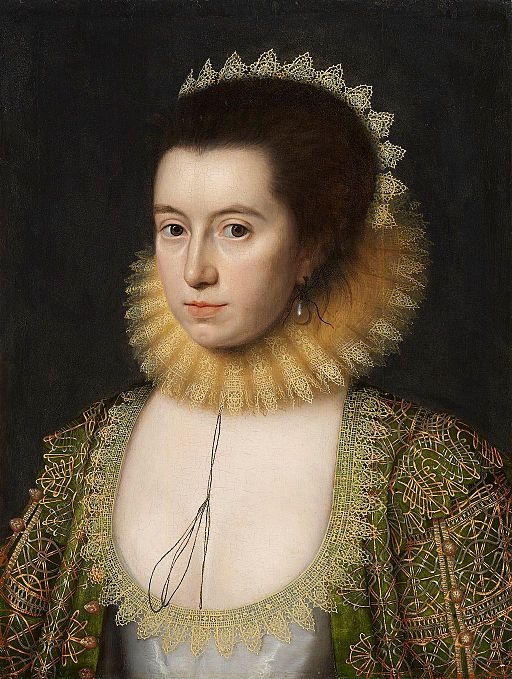 Please note: the lecture will be preceded by our AGM

She was the only child of the Earl of Cumberland, whose vast estates in Yorkshire and Cumbria were left at his early death to her uncle, not to her, starting a long legal battle. She made two splendid marriages, first, as Countess of Dorset she was mistress of Knole; then the Countess of Pembroke of Wilton House. In 1643, she finally won back her estates. Her later years were spent wholly in the north, restoring her dilapidated castles and rebuilding churches with monuments to her ancestors. She kept a diary for many years, and died aged 86.

Architectural historian, trained at the Courtauld and specialising in 16th to 18th century English and Scottish architecture. Lecturer at the V&A on year courses and short courses, and lecturer for the Art Fund, and for the Royal Oak Foundation in the US. Researched and wrote a history of Kensington Palace. Contributed to a book on the Cecil family, and has written several articles on architectural and social history and the history of travel. Wrote London’s Country Houses (2009). Contributed a chapter to a history of the Royal Academy (Yale, forthcoming).