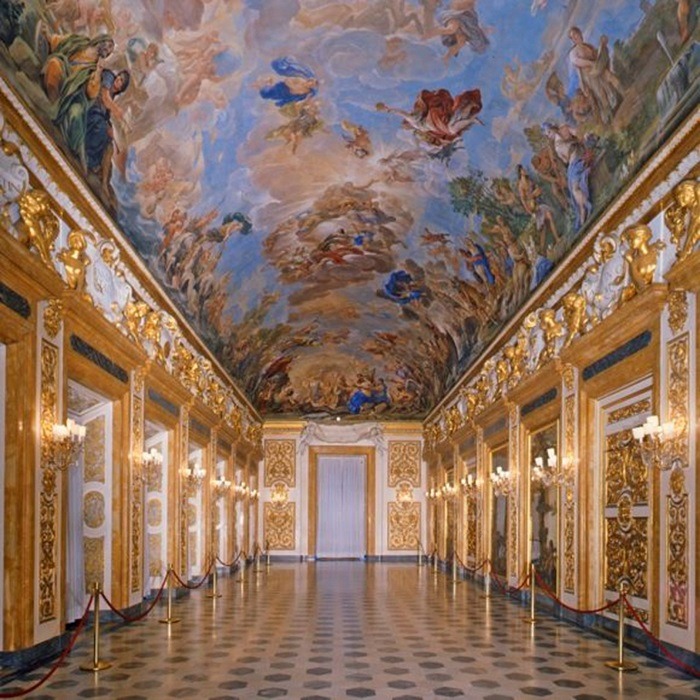 The Palace and Furnishings of the Early Medici

The Medici family dominated politics and artistic patronage in Florence during the fifteenth and sixteenth centuries. This lecture charts the rise of the Medici’s influence through analysis of their palace and furnishings during the second half of the fifteenth century. Completed in 1464, the Medici palace represented the most sumptuous private building in the city. Praised by contemporaries, the palace became a source of civic pride, constructed not for the glory of the Medici, but the city.

James Lindow. James was the first Renaissance PhD from the Royal College of Art and the V&A. He has convened and presented at international conferences, lectures widely and is currently a fine art underwriter. He has written articles on diverse aspects of the Renaissance, and his book entitled The Renaissance Palace in Florence: Magnificence and Splendour in Fifteenth Century Italy was published in 2007.