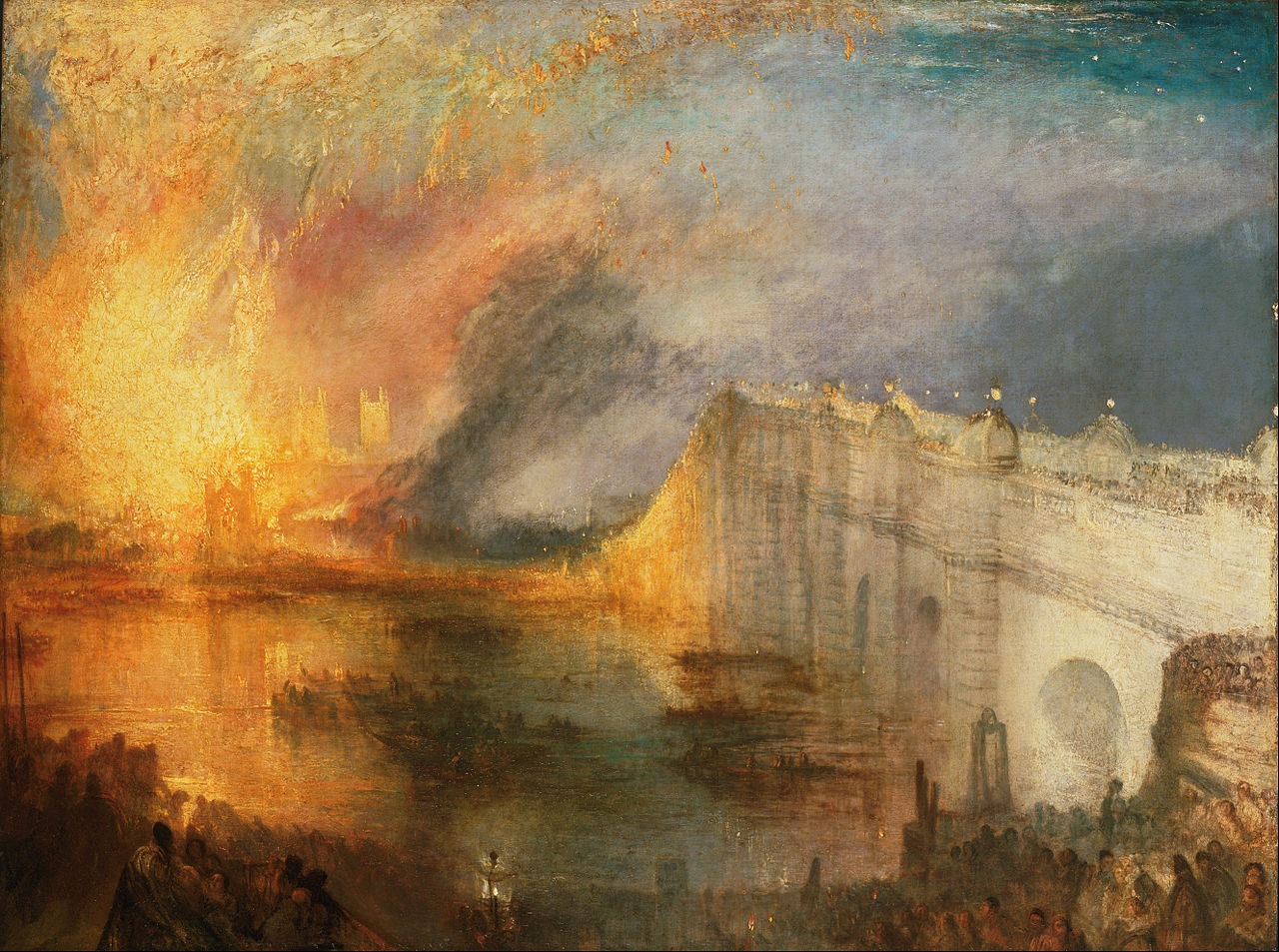 Caroline Shenton is an archivist and historian formerly directing the Parliamentary Archives. She is the author of the acclaimed The Day that Parliament Burned Down and the sequel Mr Barry’s War which tell the story of the destruction and rebuilding of the Houses of Parliament. Caroline was Political Writer In Residence at the Gladstone Library in 2017 and she has appeared at the Cheltenham, Hay on Wye and Henley Literary Festivals.

On 16th October 1834, a fire ball exploded through the Houses of Parliament creating a blaze that could be seen by the King and Queen at Windsor. Nobody that saw it could ever forget it and the lecture takes the audience through the story hour by hour illustrated with oils and watercolours by JMW Turner.