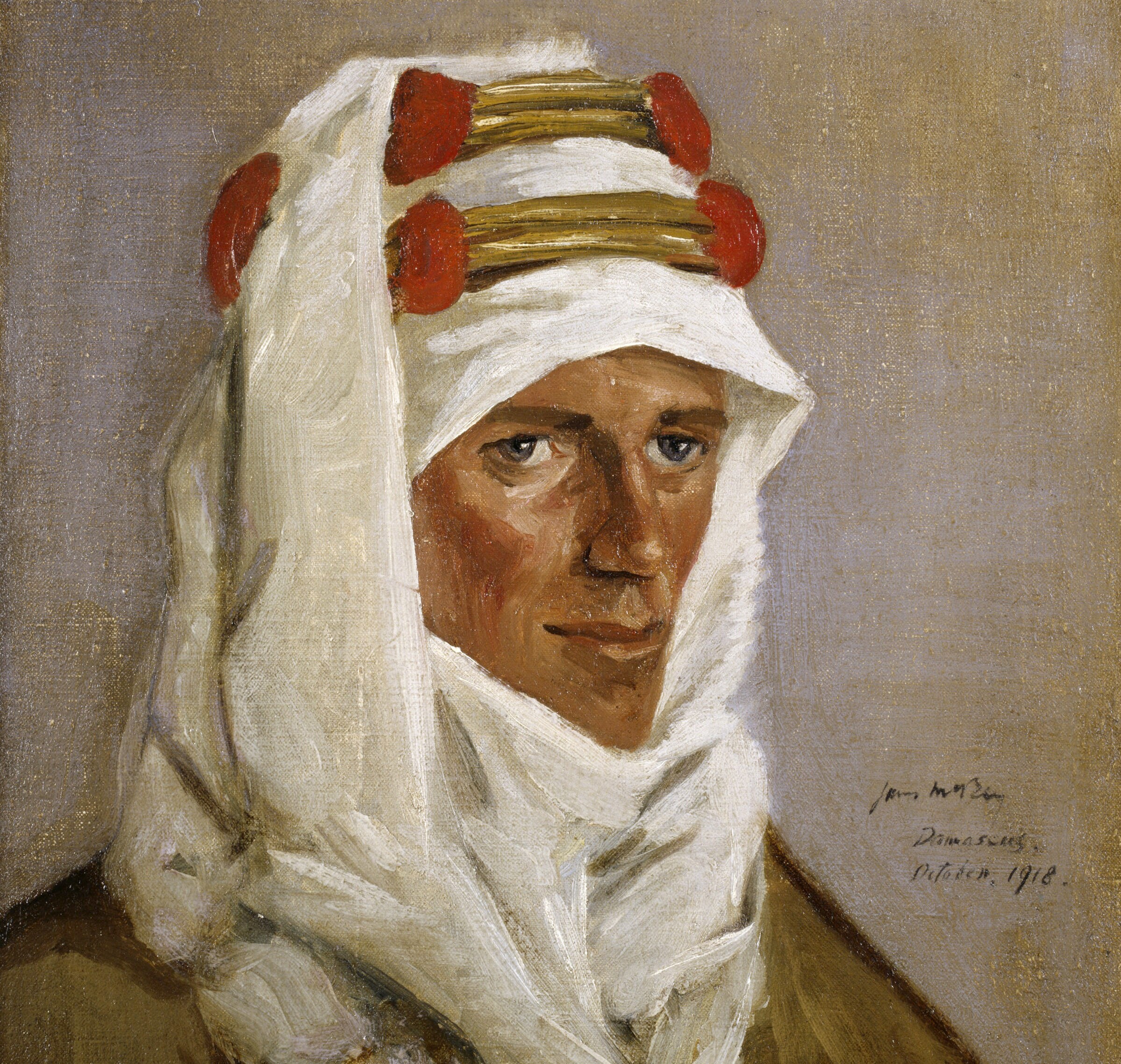 Dr Neal Faulkner was educated at Kings College, Cambridge and the Institute of Archaeology, University College London. He is a Research Fellow at the University of Bristol and edits Military History Monthly. Published works include The Decline and Fall of Roman Britain, Rome, Empire of Eagles and The Ancient Greek Olympics: a Visitors Guide. Television appearances include Time Watch and Time Team.

This lecture contrasts the legend of Lawrence of Arabia with what happened in the famous desert world of 1916 to 1918. Was he a liar and charlatan or a brilliant military commander and a sincere advocate of the Arab Cause? Lawrence’s celebrity culture is examined and contrasted with his biography and the legend. Archaeology is used as the basis of illustration of his role participating in the Arab Revolt of 1916 to 1918.